We Hear a
Higher Calling to Help.

i3 is a boutique private asset management and family CFO office with a passion for helping families navigate the complexities of behavioral dynamics and multi-generational wealth.

So your family can unify behind the legacy you want to leave behind.

We’ve seen families through times of transition, dysfunction, and crisis, and we hear a higher calling to help.

Our intimate understanding of complex family dynamics, a family’s relationship with their private assets, and interpersonal communication helps us to orchestrate harmony between families and their wealth.

We provide access to information, an infrastructure to support and manage complex needs, and investment options for capital placement.

Our process is built on a clear methodology based upon personal, high-wealth family dynamic experience. 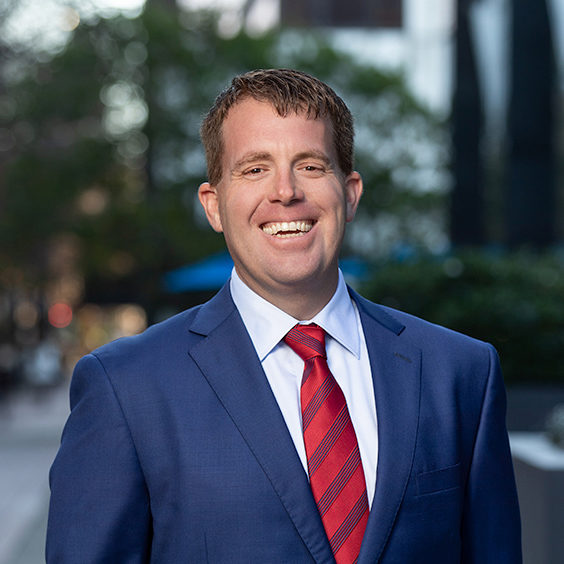 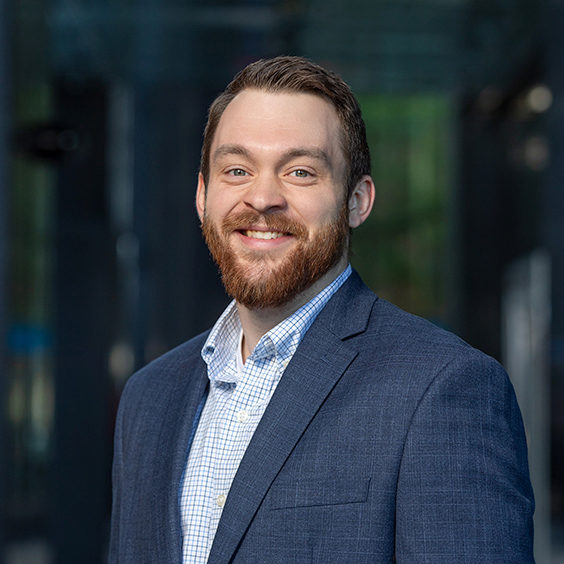 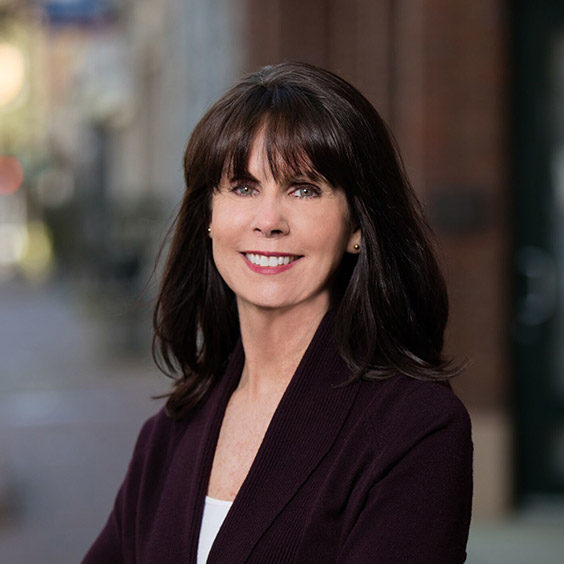 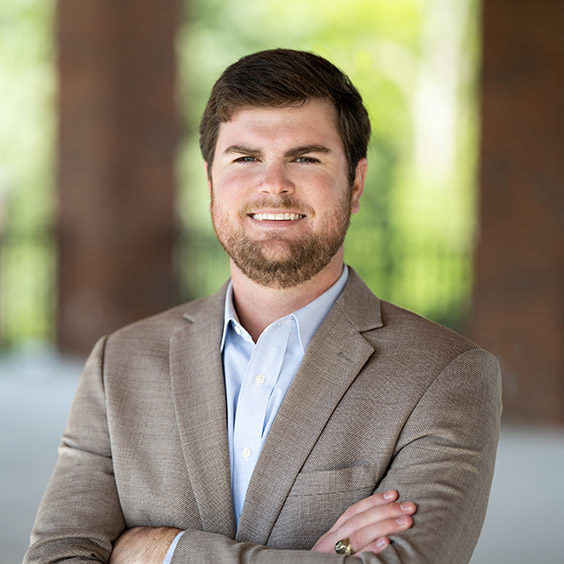 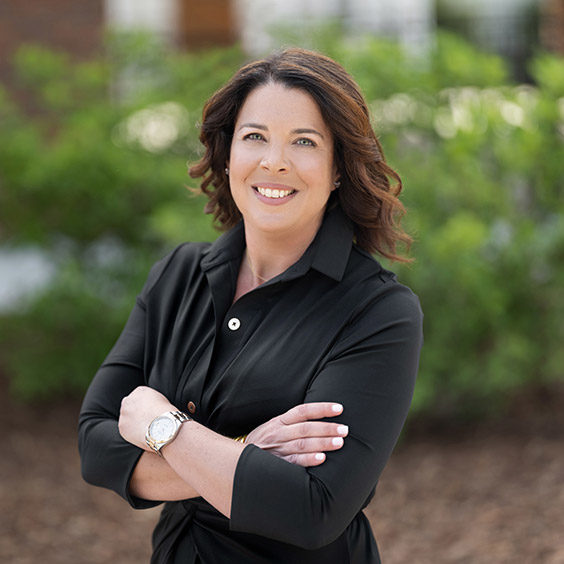 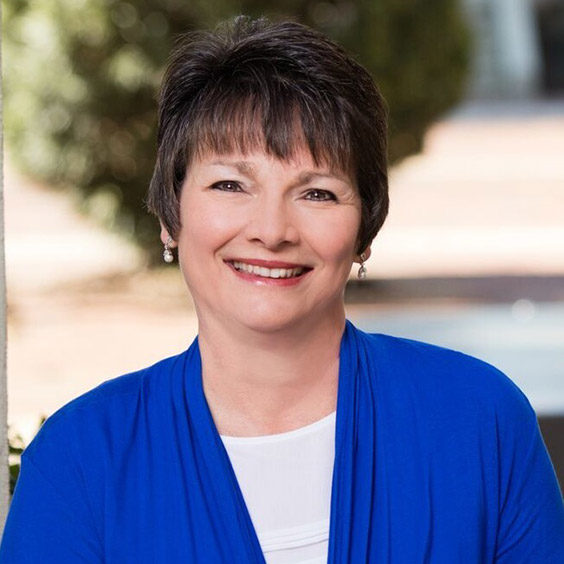 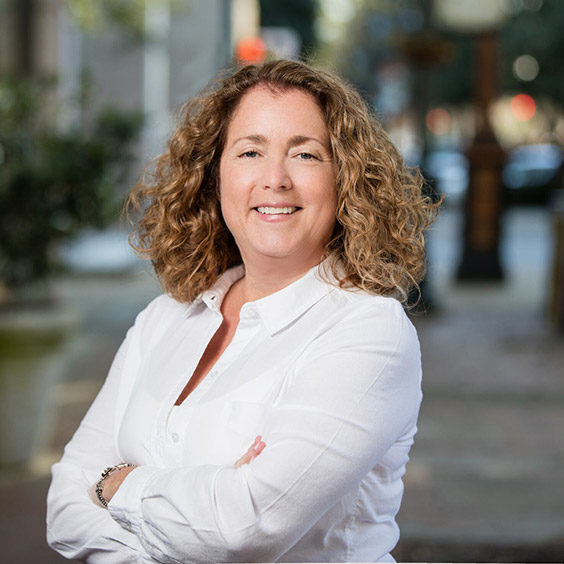 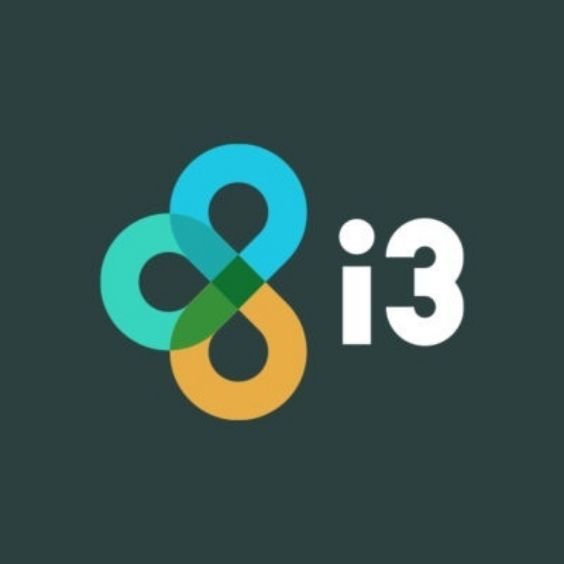 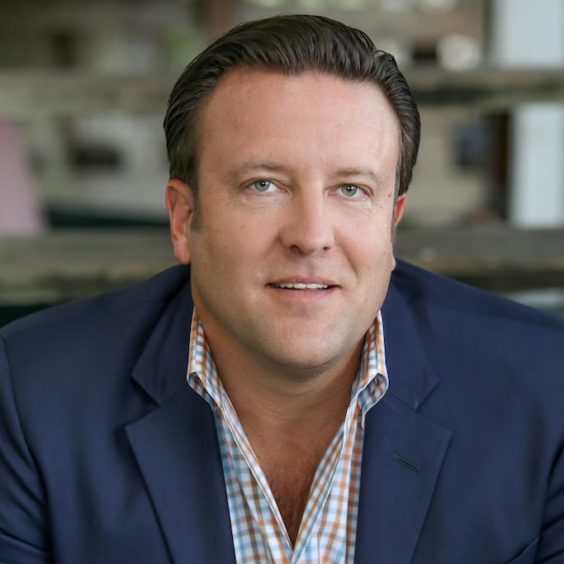 Kevin Heaton is the founder and principal of i3. Since the company’s founding in 2007, he has grown it into a team of highly-regarded associates providing clients with access to information, infrastructure, and investment opportunities. He is a dynamic speaker and presenter, and has contributed numerous publications on the topics of asset management and CFO leadership, including Forbes, Business News Daily, MSN Money, and U.S. News and World Report.

Heaton grew up in a family-owned manufacturing business that was started by his grandfather in 1955 and is now in its third generation. Prior to founding i3, Heaton married into and served as the CFO of a home services company, growing revenues from $2 million dollars to $30 million dollars in only two years. He was also responsible for developing the U.S. presence of a Swiss-based $250-million-dollar hedge fund. Heaton began his career as an investment advisor at Merrill Lynch.

Mason Hamrick serves as i3’s chief operating officer. He is responsible for the day-to-day management of our best practices and the execution of our pinnacle services. He works closely with i3’s families to create and advise on business, financial, and real estate models.

Before joining i3 in 2016, Hamrick helped pilot and advise Southern Regional Education Board’s Advanced Career Curriculum (a regional STEM program) that is now offered in sixteen states. He earned his bachelors of science from the University of Charleston in Charleston, West Virginia, majored in Biology&PreMed Sciences, 2012.

As CFO, Karen Quinn is responsible for the financial oversight and reporting of i3’s operating companies, investment partnerships, and other business interests. In addition, Quinn liaises with clients, lending institutions, and tax professionals to administer loan covenants, partnership agreements, and financial reporting.

Fisher Easterling is i3’s director of CRE acquisitions and development. With his strong operational background, Easterling first joined the team in 2018. Today, he is responsible for client deal flow, completion of due diligence, and acquisition of private assets.

Easterling graduated from Clemson University in 2014, where he majored in financial management with an emphasis in real estate. Prior to i3, he operated a portfolio of quick service franchise restaurants held by Kevin Heaton. Fisher started his career in the commercial insurance industry.

Filomena Heaton serves as i3’s human resources director. Tapping more than 20 years of experience, Heaton is responsible for all things human resources within the i3 team and directs HR across both clients and investment holdings.

Heaton has extensive experience with the HR process, policy development and implementation, employee relations, benefit design and management, and compensation. She earned her degree at Pennsylvania’s West Chester University and holds a Professional in Human Resources (PHR) certification from the Human Resources Certification Institute. She is a member of the Society of Human Resources (SHRM) and Columbia SHRM.

Amy Campbell is i3’s director of property management. In this role, she provides day to day oversight of the physical and financial operations of the commercial portfolio—including creating operational and capital budgets and property condition reports, and ensuring sufficient property and liability insurance coverage.

Prior to joining i3 in 2015, Campbell served as a principal/senior property manager with Colliers International Greenville, working on all property types and specializing in Class A Office. She earned an associate degree in business management from Fairmont State University in Fairmont, West Virginia. Campell is a South Carolina licensed Property Manager and achieved the Certified Property Manager (CPM) designation from the International Institute of Real Estate Management where she currently serves on the South Carolina Chapter Executive Council Member at Large.

Julie Cook is Manager of Accounting and Reporting at i3. In this role, Cook is responsible for working with i3 companies, private asset properties and family accounts. She works directly with the CFO on special projects and reporting in all branches of the organization.

As i3’s accounts payable clerk, Mary Hutchinson is responsible for the input of invoices, budgets, and calculating business license renewals.

A graduate of Midland Technical College, Hutchinson has honed her accounting skills while on the job—prior to joining i3, she was a commercial property accountant at Colliers International, South Carolina, for 28 years.

Greg Pletz oversees business development at i3. He brings a robust range of experience to the team, with a background in asset management, international capital markets, investment banking, and cross-border development. Prior to joining i3, Pletz founded GP International Capital, a cross-border advisory and consulting firm, and Energy Finance Partners LLC, a direct investment platform.

In addition to working independently as an advisor and investment banker focused on the oil and gas industry, he developed a family office and institutional presence for Merrill Lynch International (SVP) throughout the Caribbean and Central and South America. Pletz is a graduate of the University of Texas, where he dual-majored in Economics and Spanish.

We’re in the
people business

That means our work is about relationships—not bottom lines. Our team is like family, unified by a shared sense of purpose and set of values that drive us to be our best selves, every day.

Integrity
We show accountability and ownership in all our work.

Loyalty
We respect the sanctity of relationships.

Community
We work together to enact positive change—for our clients and our community.

Faith
We operate with humility and honor God in everything we do.

Innovation
We think outside the box in an effort to better serve our clients across all services.

Ready to start
a conversation?

A member of our team is happy to chat with you or an advisor at no fee.